“…it is clear that we are the only species with the power to destroy the earth.  Bird and insects have no   such power, not does any other mammal.  Yet if we have the capacity to protect it.  I believe we have an urgent responsibility to do so.” Dalai Lama

Earth Day April 22 marks the anniversary of the birth of the modern environmental movement in 1970.
The founder, Gaylord Nelson, US Senator from Wisconsin proposed the first nation wide environmental protest “to shake up the political establishment and force this issue onto the national agenda”- and so began the first Earth Day- and it is still working today. 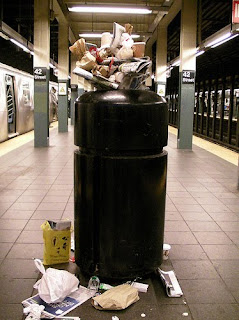 At least do the little things!