I Love This Children’s Bedroom! 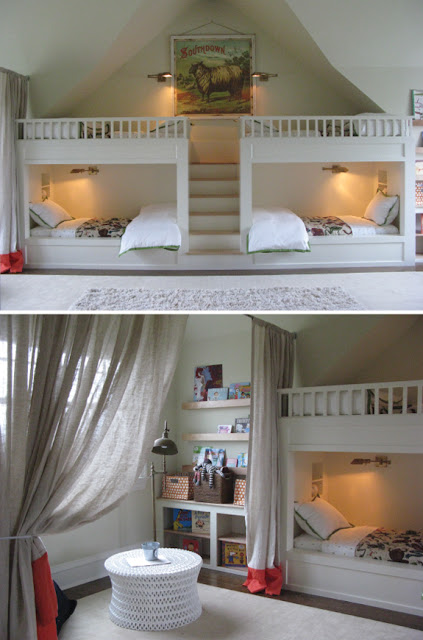 Get an early look at what the new trends are for home furnishings!

Rembrandt in America
is the largest collection of Rembrandt paintings ever presented in an American exhibition
and
the first major exhibition to explore in depth the collecting history of Rembrandt paintings in America closes here in Raleigh, NC on January 22nd. The NCMA is the only East Coast venue for this exceptional show that features works of art from across the United States, including some of the finest paintings residing in American collections. NCMA Curator of Northern European Art Dennis P. Weller serves as a co-curator of this must-see exhibition, which has been more than five years in the making. 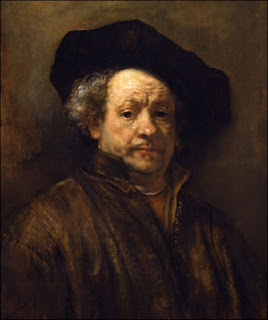 Here is a little background to refresh your art history knowledge:
Born at the beginning of the 17th century in Leiden, Netherlands; Rembrandt van Rijn was destined to become one of the world’s greatest painters, although his life was marked both by poverty and success.
At the young age of 25, Rembrandt was already an accomplished master painter, with his own studio and students. He moved to Amsterdam in order to grow his business, and ended up marrying into a fairly wealthy family.
Rembrandt is best known for his portrait paintings, for his use of light and shadow, and his attention to the smallest detail.
He was a prolific artist, turning out over 500 paintings, almost as many etchings, and anywhere from 1200-2000 drawings, although the exact numbers may never be known, since his students’ work is often attributed to him as well.


The following are just a few of the paintings in the exhibit. 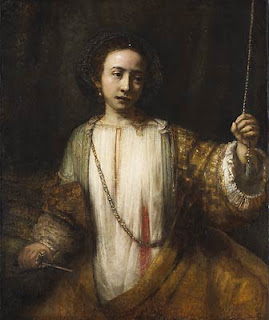 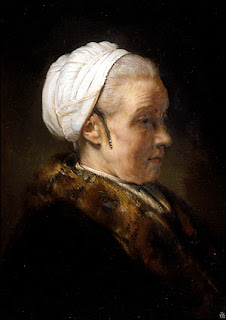 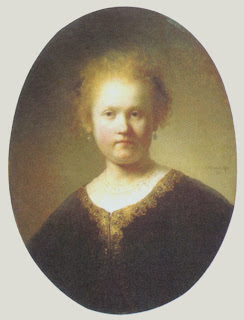 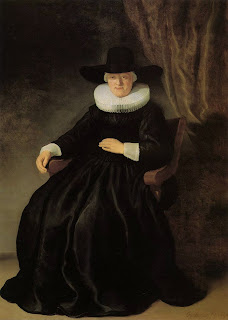 This is an amazing collection. Try to see it before it leaves.
click – ncartmuseum.org/exhibitions/rembrandt/ to get more information.
Have a great weekend ! 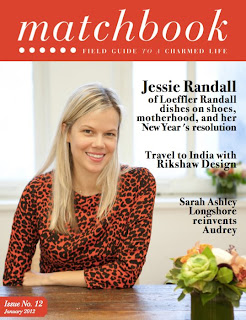 What Are You Going To Attract??

McDonalds Gets A Facelift In France


While the chain has come to appeal primarily to teenagers, Norguet wants to rebrand it as a place for families.


The space is divided by plywood cabinets, shelving and booths, and furnished with his own Still metal chair for Lapalma.

It is designed where you can order at the front or from the table. 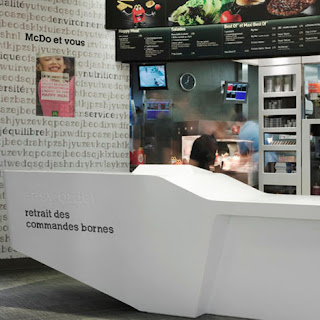 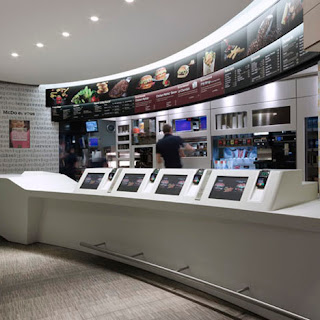 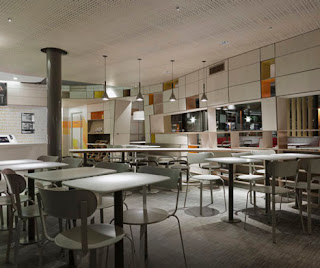 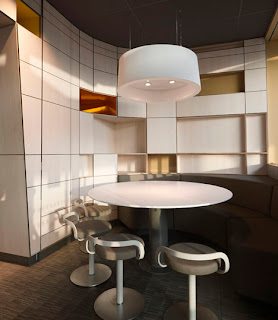 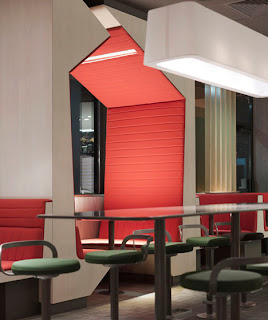 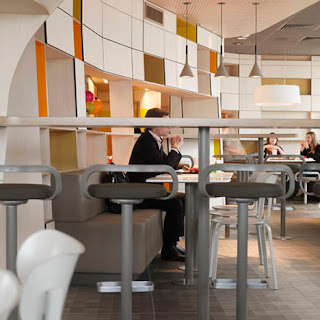 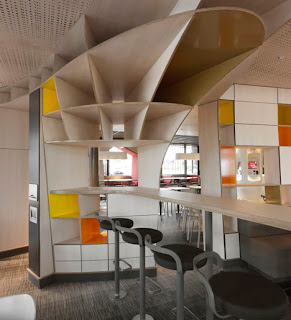 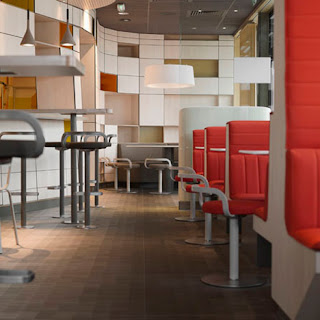 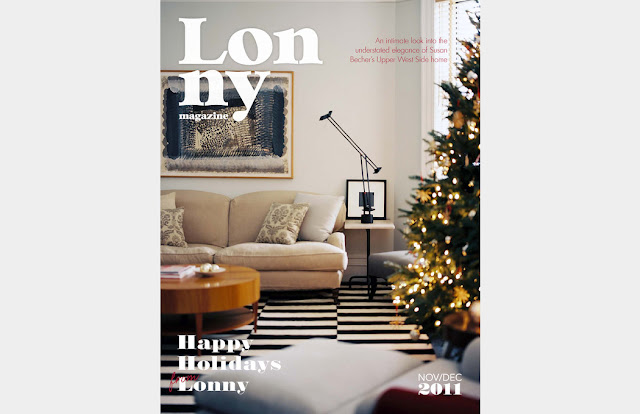 Posted in Uncategorized on January 9, 2012 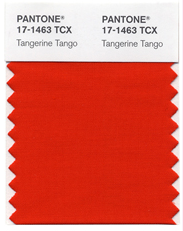 Yes, I know that you were holding your breath just waiting for Pantone to announce its 2012 Color of the Year. The wait is over and…..drum roll please….

“Tangerine Tango” has been announced as the winning color.

Chosen because of its “sophisticated and dramatic undertones,” Tangerine Tango (Pantone 17-1463) is a continuation of last year’s winner,
Honeysuckle (Pantone 18-2120).

The 2011 winner was said to be “inspiration to face life’s everyday troubles with verve and vigor,” with Tangerine Tango building off of that by giving an “energy charge” to move forward. Pretty dramatic language, but these people take their colors seriously.

The process of choosing the color of the year is quite an ordeal. Pantone employees look the world over for color influences in media, music, and art, searching for the hues that most affect people. With the digital age well underway, they also look at designs created electronically.
I like it!!
Happy Weekend To You.

Posted in Uncategorized on January 6, 2012 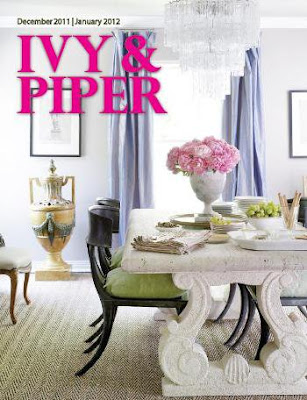 Posted in Uncategorized on January 5, 2012 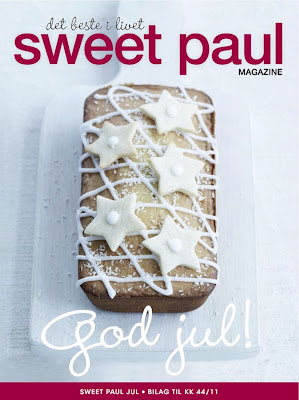 Posted in Uncategorized on January 4, 2012